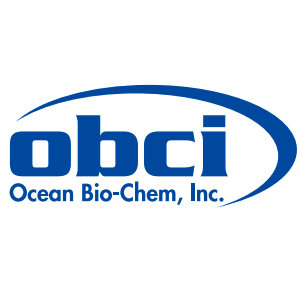 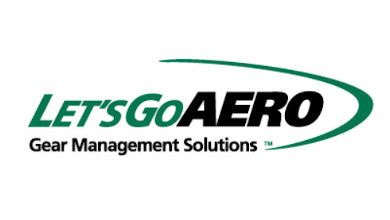 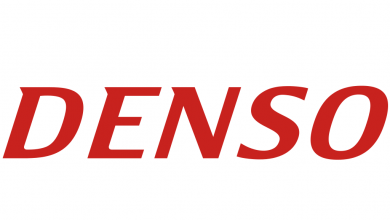 Golden Times for Carefree of Colorado