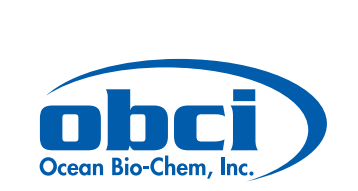 Ocean Bio-Chem, the parent company of Star brite Inc. and Kinpak Inc. – vertical manufacturer and distributor of performance, appearance, maintenance, and disinfectant chemicals for the marine, RV, and outdoor industries ­– has reported record sales and income for its most recent quarter and for the full year.

“On almost every level, 2020 was our best year ever financially,” said CEO and President, Peter Dornau. “Despite the challenges of the pandemic, I am extremely pleased with our team’s responsiveness, resilience, and performance. The 2020 net income of $9.6 million exceeded the previous three years combined. This increase was primarily a result of higher sales volume coupled with an increased gross margin percent. The significant sales growth of $13.3 million, or 31.5 percent, marks the eighth consecutive year in which the company has set a sales record.”