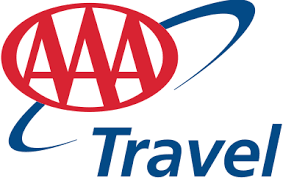 According to travel data company Arrivalist, 36.8 million Americans are expected to take road trips over the coming Fourth of July weekend, making the holiday the biggest road trip event so far this year.

That’s still down 11 percent, however, compared with the 41 million that the Automobile Association of America had predicted would be traveling over last year’s Independence Day holiday.

Last year the holiday was on a Thursday, while this year it’s on a Saturday. But last year there was no COVID-19 pandemic.

For its part, AAA didn’t issue a Memorial Day focus this year because of the pandemic. This week it released its predictions for overall summer travel, from July 1 to Sept. 30, and said that Americans are expected to take more than 700 million trips this summer, which is 120 million fewer than in 2019.

The 15 percent overall decline, AAA said, is because of reduced air travel, which is expected to be down 74 percent from last year.

Travel on the highways, meanwhile, is predicted to be down only three percent.

“Americans will get out and explore this summer though they’re taking a ‘wait and see’ approach when it comes to booking and are likely to book more long weekend getaways than extended vacations,” said Paula Twidale, AAA’s senior vice president of travel.

This is the first time that travel volume is predicted to be down from the previous summer since 2009, during the Great Recession, AAA said.