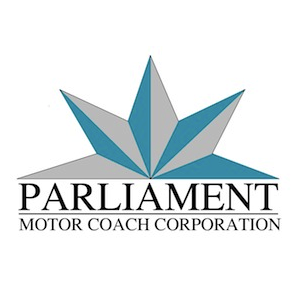 Parliament Motor Coach Corp., which stopped manufacturing luxury motorhomes in 2010, will turn back to its production roots next year when it releases its first new motorhome in seven years in January 2017.

The company stopped making luxury coaches in 2010 and kept itself afloat by performing service repairs and custom modifications.

Gadgetguru.com reports that now that market conditions are favorable for luxury purchases, Parliament Motor Coach is re-tooling its manufacturing operations and is currently in the process of building a new coach that when it’s unveiled in January 2017 will officially signal its re-entry into the new luxury motor coach market.

“After meeting with various department heads, touring the facilities and hearing first hand of Parliament’s future plans, it’s my opinion that this company is worth a strong look,” the Gadget Guru writer said. “Its first new quad slide model, affectionately called Coach #77, incorporates noteworthy innovations and useful features that will surely capture the attention of well heeled buyers seeking a new motor coach in the seven digit price range. In turn, Parliament’s rebirth could quite possibly raise the bar for the somewhat stale luxury motor coach industry that seems to have focused more on floor plan than innovation than ease of use.”

Click here to see a video of Parliament President Ken Robertson give an overview of what’s going on behind the scenes at the luxury RV maker.