Patrick Industries has reported its financial results for the second quarter and six months ended July 1.

Net sales for the second quarter of 2018 increased $197.8 million, or 49 percent, to $605 million from $407 million in the same quarter of 2017. The increase was attributable to industry growth, acquisitions, geographic expansion efforts, and market share gains.

“We are pleased with our overall operating and financial results in the second quarter as our performance reflects the continued successful execution of our strategic growth plans, coupled with the ongoing positive momentum in the primary markets we serve,” said Todd Cleveland, chairman and CEO. “During the second quarter of 2018, we completed three strategic acquisitions – Dehco in April, Dowco in May, and Marine Accessories in June.  In addition, we expanded our credit facility in June 2018 to continue to support our long-term strategic growth plan.” 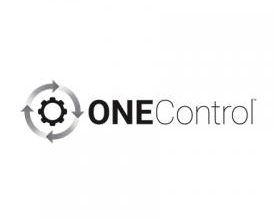 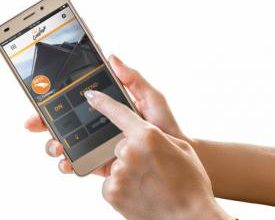