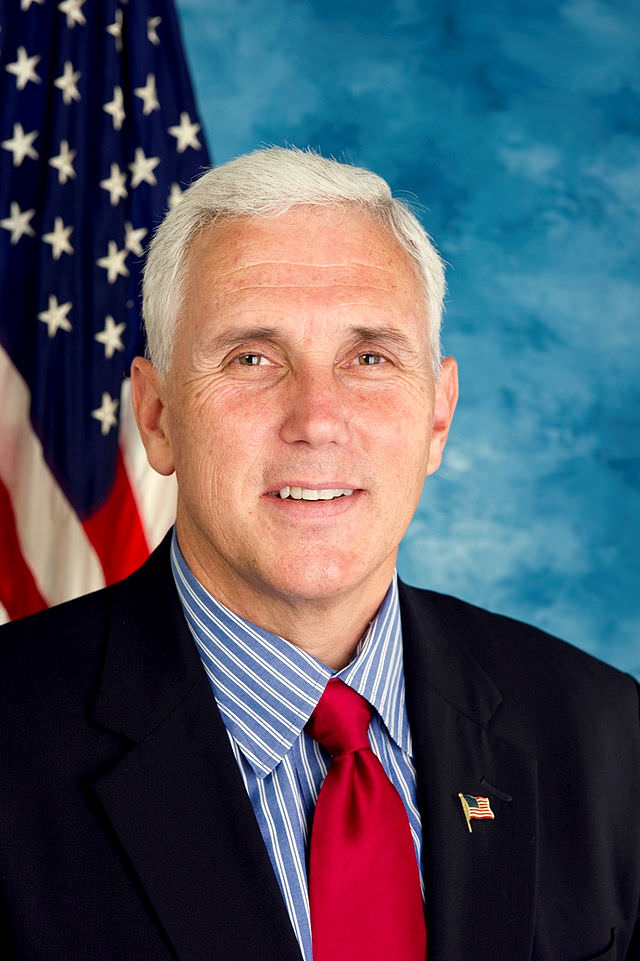 During a recent trip to China, Indiana Gov. Mike Pence lobbied for lower import duties and taxes to make it easier for Hoosier-made RVs to get to Asia.

Indiana Gov. Mike Pence’s recent trip to China is likely to benefit the RV industry a lot more, according to an editorial of the Elkhart Truth.

While Daniels had the motorhome to take throughout the state, Pence is trying to pave the way for the RV industry to take hold in China.

At the U.S. Embassy in Beijing, Pence and representatives from the RV Industry Association hosted a reception May 12 featuring three travel trailers and a motorhome built in Indiana.

Pence asked for lowering import duties and taxes to make it easier for Midwestern-made RVs to make their way to Asia.

A year ago, getting an RV to other parts of North America was a problem, but it’s gotten better, according to Doug Gaeddert, general manager of Forest River.

Getting one to China is a bigger effort, but one worth exploring because of the potentially huge reward.

A record 9 million households in the United States own an RV, according to the RVIA, but the second largest market in the world is China. The $68 million Chinese consumers have spent on RVs the past two years is a tiny percentage of the spending in the United States, but the market potential may be vast.

If Chinese want RVs, who better to make and sell them than Hoosiers, particularly those from Elkhart County?

If it makes sense to make them there rather than here and shipping them over, we should teach them or figure out a way to help grow the industry.

It’s not that Elkhart County workers are likely to relocate to China, but being involved in selling something to China rather than buying from it is good for the United States economy and could help the local one. 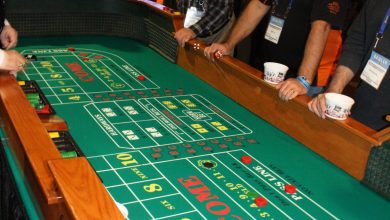 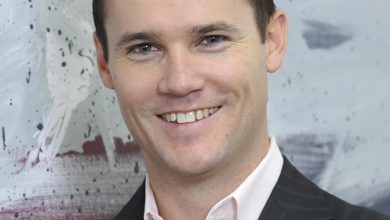