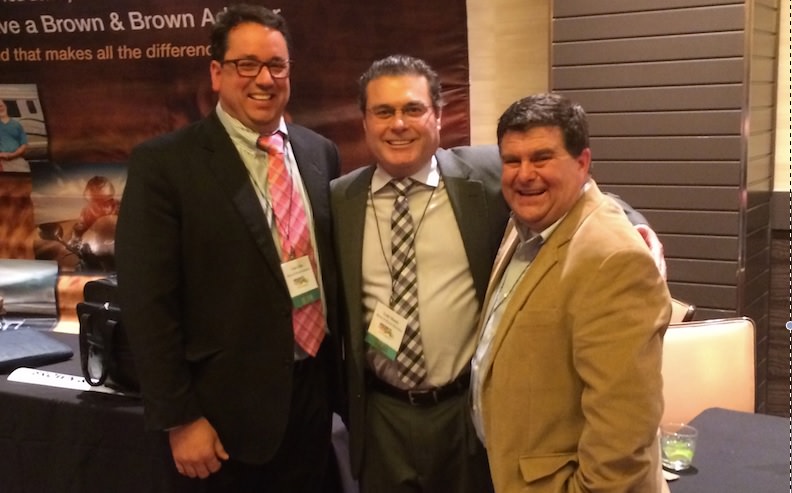 Priority RV Network named a new president, along with adding a position to its board of directors following the dealer network’s annual meeting in Henderson, Nev., earlier this month.

The Priority board of directors selected Mike Regan (Crestview RV of Georgetown, Texas) the president of the Network for 2015-16, following the group’s 17th Annual Meeting at the M Resort Spa Casino on April 8-10. Regan was previously the Priority vice president.

Regan replaces long-time president Michael Peay, (Holiday World of Katy, Texas) who will fill the newly created position of chairman of the board, responsible for the day-to-day operations working closely with Executive Director Corey Ruzicka.

Dealers elected Steve Richardson (Richardson’s RV of Riverside, Calif.) to a board position, replacing 10-year board member Earl Stoltzfus (Stoltzfus RV and Marine of West Chester, Pa.).“(The change) allows us to get some new ideas. It doesn’t look like a Clinton-Bush-Clinton-Bush administration all the time,” Ruzicka said. “You get some new people in there.”

About 20 vendors had booths set up for the annual meeting, which Ruzicka said reached record attendance numbers with a total of 175 vendor and dealer partners attending. 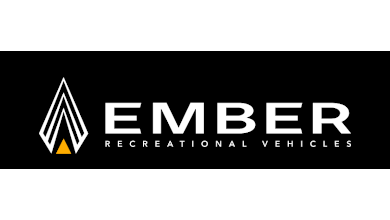 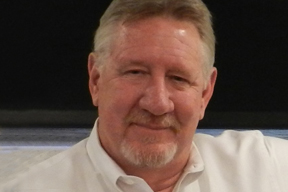 Jeff Rutherford Elected RVIA Chairman of the Board