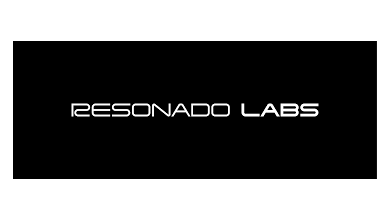 Resonado Labs, a startup American technology company that designs and licenses proprietary speaker driver technologies to brands and manufacturers – including Airstream – has brought on Benny Danovi as a vice president of engineering and principal transducer engineer as it rapidly grows its U.S. engineering team.

In his new role, Danovi will spearhead the expansion of the company’s proprietary Flat Core Speaker technology transducer architecture with a focus on next-generation driver designs for automotive and multimedia applications.

A highly experienced transducer engineer with nearly four decades in the industry, Danovi has been responsible for numerous loudspeaker innovations. Before focusing in on transducer design, Danovi spent 16 years building speaker systems as the owner of his company, Sound Art. Even at the peak of small independent outfits selling hi-fi systems like Danovi’s in the 1980s and 1990s, Danovi was a pioneer in loudspeaker system design utilizing single and multi-chambered ported, bandpass, and transmission line low frequency enclosures, satellite subwoofer systems, and other advancements such as inter-driver time alignment, according to his new company.

Resonado Labs is welcoming Danovi to the team just as the company prepares to introduce its first commercial products featuring the first generation of FCS technology transducers, starting with Airstream vehicles slated for launch this summer.

“I’ve been in the industry a long time and have a deep understanding of what the audio industry values and the direction it’s going, and Resonado Labs is in a position to provide something that’s becoming more and more sought after every day – high-performance transducers with a slim profile,” said Danovi. “My philosophy has always been to not only continuously innovate and never settle, but to engineer everything with a passion for the process and with the utmost attention to quality and performance to give the end user the best possible experience. Resonado Labs lives and breathes this mindset. I truly believe the company is introducing an industry-shifting technology, and I’m excited to be in on the ground floor to contribute towards executing the Resonado Labs vision.” 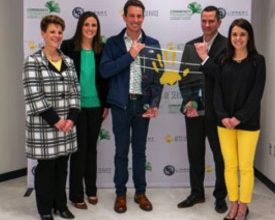