In Elkhart County, and especially in the RV industry, there’s a lot of vacant jobs that need filled.

“What we’re looking to help do is eliminate some of the dull boring tasks that people don’t want to come to work and do every day,” Universal Robots Sales Development Manager Andrew Jones said.

This story by Travis Robinson originally appeared in WNDU News 16.

By giving the robot the menial job of placing a single part, or moving one thing after another, focus can come off the labor shortage and into things that deserve thought and time. And now is the time to push robots to mid-level factories because they’re getting cheaper and cheaper.

“Roughly 25 to 45 thousand dollars depending on the business and the size of the bot,” Jones said.

“(Robots are) actually bringing jobs back to the U.S.,” Allied Automation’s Matt Gonso said. “We’ve been in conversations with a lot of companies that they do have operations in China or Mexico and that this robot is allowing them to reconsider.”

The other deterrent for most companies on robotics is the complexity. But Universal robots says that’s not a problem anymore. It’s as easy to operate the robots as it is to use a smartphone and they don’t require any maintenance.”

More information can be found at https://www.universal-robots.com/products/ 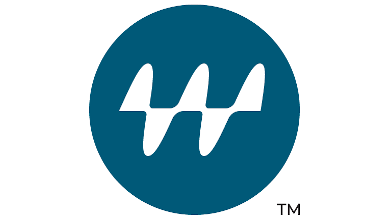 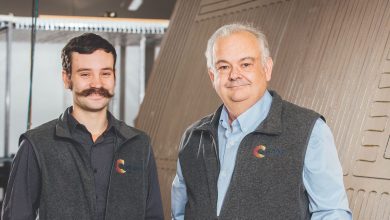