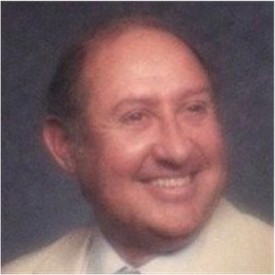 Gabriel Eugene “Gene” Grise, 92, passed away Friday, Jan. 25, at Goshen General Hospital after a long battle with asthma and COPD.

This obituary appeared in Goshen News.

He joined the Navy and was assigned to the Mediterranean from 1943 to 1946, where he served protecting his country in the most treacherous regions occupied by the enemy in France, Italy and North Africa. He wrote home to his family about the war and his letters were actually published by The Goshen News. He is a lifetime member of VFW Post 985 and DAV Post 15 in Goshen.

Grise was an elite welder and was called on for the most demanding jobs, which carried him to many different cities around the country as well as Hawaii before statehood. He came back to Goshen, and using his profession, started a frame company building some of the very first RV and mobile home frames, including the frame for Coachmen’s original RV camper.

He pioneered other companies and helped many more get started in the early years of the recreational vehicle market explosion. He created Alum-A-Craft, an aluminum welding company producing ladders and truck cover frames. He opened a free welding workshop to train men and women welders and offered them jobs in his business. He also founded Window-Craft to make windows for the industry.

Grise “never met a stranger” and was always the first to greet a person. He was a well-read man that could contribute to any conversation whether it be life experiences, politics, or religion, to teenagers and elders alike. He looked to others’ needs before his own and had the most unforgettable laugh.

He was active in the church and was a member of the Knights of Columbus. Memorials may be made to St. John the Evangelist Catholic Church in Goshen.

Online condolences may be sent at www.rrefh.com. 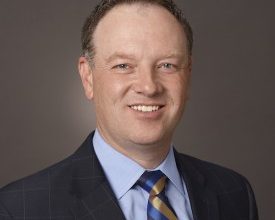 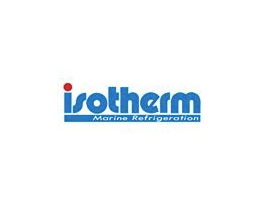 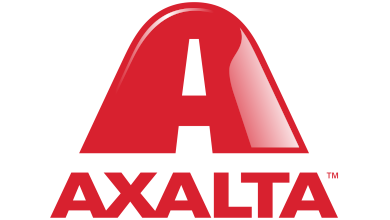 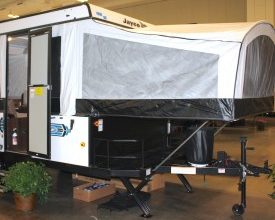