The display includes a 1954 Shasta that’s been in the museum’s inventory for years and a 2015 reissue of a 1961 Shasta Airflyte 16sc, courtesy of Mick Ferkey, owner of Greeneway RV, Wisconsin Rapids, Wisc., and a member of the RV/MH Hall of Fame board of directors.

While the reissue of a 1961 Shasta Airflyte 16sc has the look and style of the 1960s model, it is fully equipped with modern features and appliances, including a full bath.

“Shasta has a rich heritage and is the industry’s longest producer of RVs,” Searer said. “The brand has been in continuous product since it was founded in 1941.

“When Californian Robert Gray built the first Shasta ‘house trailer’ to be used as mobile military housing, he had no idea his homes on wheels would play a major role in establishing a billion-dollar industry, or that the little trailers would spark wanderlust in Americans that would carry them across the miles and into the next century.”

The evolution of the Shasta display in the museum began when Mark Lucas, president/general manager Shasta RV, a division of Forest River, noticed a red 1961 Shasta for sale sitting in a front yard, just up the road from his office in Middlebury, Ind.

“I’ve always been a car guy,” Lucas said. “I’ve restored and customized a bunch of older cars. My wife has a 1960 Cadillac convertible with a white interior. So when I ran across that 1961 Shasta I envisioned towing the restored 1961 Shasta behind my wife’s car. I bought it and brought it to the factory.”

As it turns out, a restoration was not as easy as Lucas first thought.

Lucus’ crew kept pulling it apart until they ended up with a bare frame.  He laughed and added, “That wasn’t part of the plan–my wife’s going to be pretty mad.  I got with our engineer Mark Dunnison, and we started researching parts and found that about 80% of what we needed was readily available.”

Dunnison suggested to Lucas that they just build a brand new one for him.

But rather than just building one, they came up with the idea of building 1,941 in honor of Shasta’s first year.

Lucus unveiled the 2015 reissue of a 1961 Shasta Airflyte on the opening day of 2014 RV Open House, and by noon the next day, the complete product run was completely sold out. 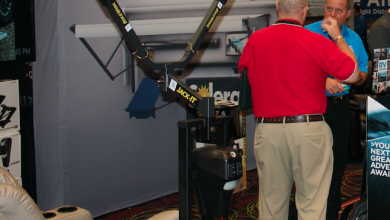 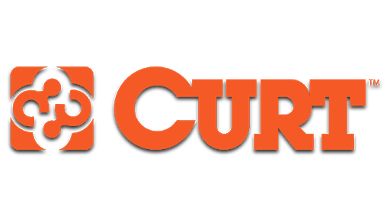 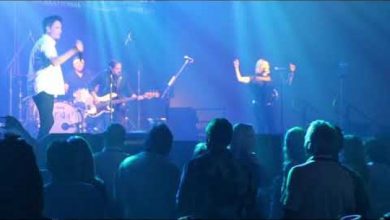