The RV Industry Association has issued a rare call to action to its membership regarding a meeting of the California Air Resources Board (CARB) this Thursday.

CARB is proposing to ban generators installed on motorhomes and towable RVs. The board is expected to adopt the proposed ban at its virtual hearing this Thursday, Dec. 9. hback from the RV industry at the hearing, staff’s proposal is certain to be adopted by the board.

Specifically, CARB, the regulator responsible for controlling emissions from small off-road engines, is banning spark ignition engines with less than 25 HP in their effort to address climate change. CARB believes that its ban will drive companies to develop zero emission solutions (such as batteries or fuel cells). The ban would take effect with the 2028 certification model year. It’s a 100 percent ban with no gradual phase-out.

“Anyone and everyone concerned about the implications of the ban taking effect needs to participate in the hearing and tell the board what they think about the proposed ban,” RVIA wrote to its membership. “When gas and LP-powered engines are banned in 2028, traditional gas/LP RV generators will no longer be available for purchase in California. Customers would need to go outside the state to buy an RV equipped with a generator. This will result in a large loss of RV sales in California. Zero emission solutions are deemed at this time to be neither technologically feasible nor cost-effective.

“Testimony will be limited to two to three minutes per person, meaning no one person will have a sufficient opportunity to fully explain all the reasons why this ban is bad. Thus, we need as many people to speak at the hearing as possible. The greater the number of people speaking out against the ban, the greater are the odds that the board will direct CARB staff to modify the proposed rule.”

Click here for details on the proposed ban and why the association is against it.

If you would like to participate in the meeting, it will start at 9 a.m. PT/noon ET. The agenda for the hearing is posted here, where those interested will be able to pre-register to testify at the hearing. 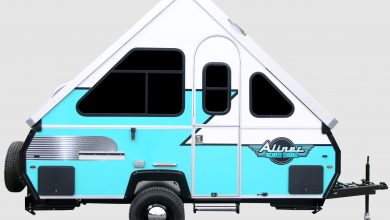 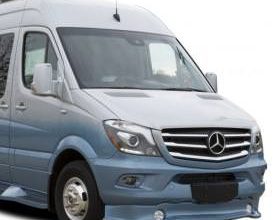