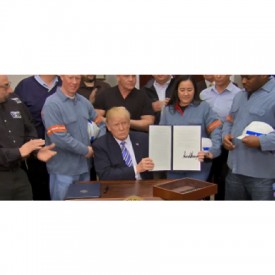 As Trump had hinted earlier this week, both Mexico and Canada are temporarily exempt from the new tariffs – exemptions that could be extended if he is satisfied with the progress in renegotiation of the North America Free Trade Agreement.

According to The Hill, White House officials said that all other countries will be able to make their case as to why they should be exempt from the tariffs and what they will do to shore up their national security relationship with the U.S.

The president also has discretion to add or subtract countries and raise or lower the tariffs at any time, according to a senior administration official.

“The RV Industry Association is opposed to the new tariffs,” said Jay Landers, RVIA VP of government affairs. “These new tariffs will negatively affect the RV industry and its many supplier companies that use steel and aluminum, even those who source their steel and aluminum from domestic producers.”

“While the exemption of some U.S. trading partners is a step in the right direction, these tariffs remain too broad and will put Hoosier jobs at risk,” Rep. Jackie Walorski (R-Ind.) said in a statement Thursday. “Anything other than a balanced and targeted approach will raise costs for manufacturers, slow our economic momentum, and let bad actors like China off the hook. I will continue listening to Hoosiers while working to narrow this policy and minimize any negative impact on local businesses and workers.”

Walorski recently sent a letter to Trump expressing concerns with his tariff proposal and sharing feedback from local manufacturers. She also signed a letter, along with 106 of her House Republican colleagues, urging the president to target unfair trade practices while protecting American jobs, manufacturers, and consumers.

“The way in which the tariffs have been announced is also of concern for the industry,” said Landers. “Our members are building a record number of RVs and the uncertainty around the implementation of these new tariffs will impact their ability to continue at that rate.”

The tariffs are a result of a “232 investigation,” which focuses on whether certain imports compromise the U.S. national security by degrading the industrial base. In February, the U.S. Dept. of Commerce released a report concluding that imports of steel and aluminum were a national security threat. Once that conclusion was reached, the law allows the president wide latitude to impose tariffs.

RVIA staff have been involved in many meetings on Capitol Hill and at the Dept. of Commerce on this issue and will continue to advocate on the behalf of the industry. 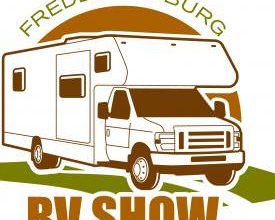 The Fredericksburg RV Show to Begin in March 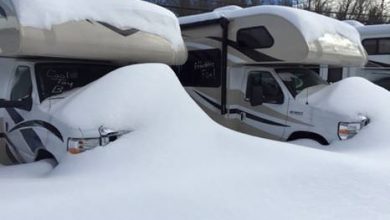 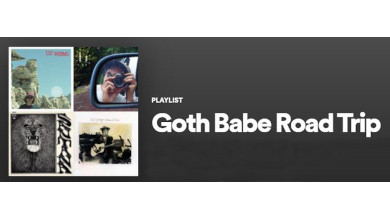 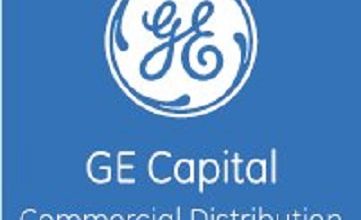