The RV industry’s shipments will reach 380,000 units in 2015, a 6.5 percent increase from the 356,735 shipped in 2014, according to a forecast presented by RV Industry Association Vice President Mac Bryan at the Joint Committee Luncheon today (June 2).

Bryan predicted RV shipments are expected to set a record in 2016 with wholesale production predicted to total 394,500 units, surpassing the recent peak of 390,362 set in 2006.

“The U.S. economy is expected to continue to grow at a slow but steady pace supported by low inflation and favorable interest rates,” Bryan said during his presentation to RVIA members at the association’s annual Committee Week. “While interest rates are expected to increase, consumers expect only small increases as credit becomes more available.”

Although industry growth could be affected by myriad economic factors, two key factors that initially energized the RV market will continue to boost sales in the future, Bryan told the gathering.

“The first, and perhaps most important, is the deeply held preference for the RV lifestyle,” said Bryan. “The second is that we’re in the midst of the largest expansion of the market for new RVs in our lifetimes. … Through our Go RVing marketing efforts, we’re making strong inroads to younger buyers.”

Bryan noted that just as industry leaders began preparing for baby boomers reaching retirement age some 30 years ago — while boomers were still in their 30s — current leaders must continue courting the millennial generation, which is now in their mid-30s.

“Millennials share core RV values,” Bryan said. “They place a higher value on family outdoor recreation than any prior generation. They’re tech savvy and expect digital and high-tech features in the products they purchase.” 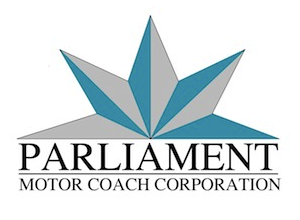 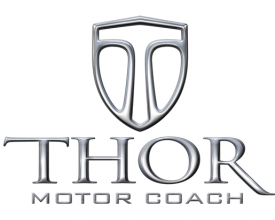 NAFTA Deal End Being Eyed for Early May