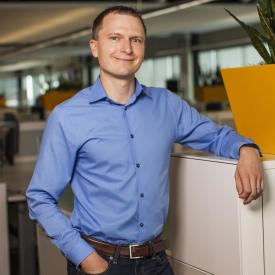 RVshare, which was founded in 2013, recently announced that former HomeAway Chief Revenue Officer Jon Gray has joined the company as CEO. RVshare also has announced that in addition to its 50-person-office in Akron, Ohio, it is opening an office in Austin, Texas, to build out its executive suite and product and marketing capabilities.

As CEO, Gray plans on splitting his time between the two offices.

Gray was the third HomeAway employee and held many leadership roles during his 12-year tenure with the Austin-based vacation rental giant. He led its Americas business, performance marketing, business intelligence and sales, growing the marketplace to a multi-billion-dollar market leader. As chief revenue officer, he helped guide the company’s sale to Expedia in 2015 and remained with HomeAway until 2017.

After considering CEO positions at numerous consumer internet companies, Gray decided to take the top spot at RVshare because of its striking parallels to HomeAway, including being first to market, a large target market and a robust technology platform connecting owners to renters.

“The RVshare team has already built a great company, but we have only scratched the surface of where this business, and category, can go,” said Gray. “Together with the team, I plan on introducing a whole new audience to the amazing experience of renting an RV, be it visiting a national park, making additional space for family over the holidays or tailgating at the big game.”

RVshare co-founder Joel Clark, who served as CEO, will transition to the role of President, where he will continue to lead several key functions.

“Jon’s track record of building and scaling a marketplace business is remarkable,” said Clark. “He was a superstar at HomeAway, rising quickly through the company’s ranks while managing large teams and delivering revenue well into the hundreds of millions. He is exactly the type of executive to take our business to the next level.” 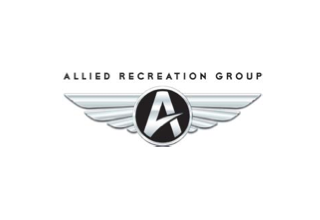 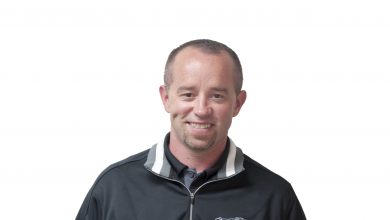