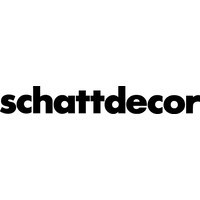 Despite the global coronavirus pandemic, Schattdecor is now implementing the expansion plans it has for its lacquering capacities. The company said the plan has been in the works for some time, but it is now moving forward faster than originally expected. At the Polish site in Tarnowo Podgórne, which had previously been primarily focused on decor printing, a separate lacquering machine is to be set up for the first time over the course of next year.

The company also said that by the end of 2021, a second lacquering line is due to go into operation at the Lexington, S.C. location, which was acquired by Schattdecor in December 2018. The existing machine was taken over from the previous owner, US Coatings Inc. The configuration for both systems is currently in progress and negotiations with the relevant system suppliers will then be planned. 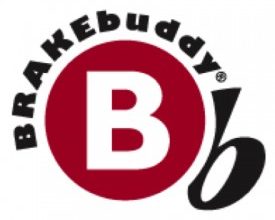 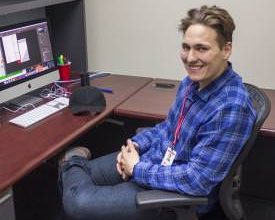