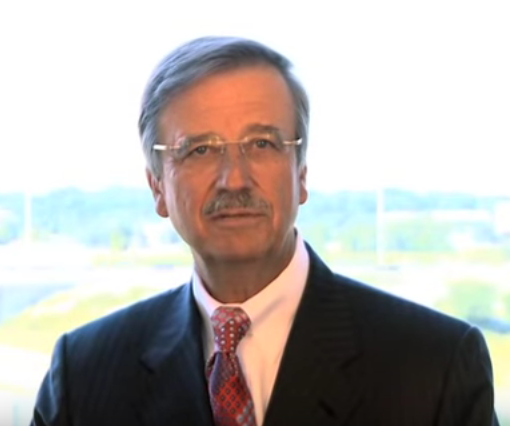 The former chief executive of Navistar International orchestrated a “campaign of deception” to mislead investors, regulators and the public about the truck maker’s inability to comply with environmental regulations, according to a lawsuit reported on by Crain’s Chicago Business.

Daniel Ustian, who led the Lisle, Ill.-based truckmaker from 2003-12, made a huge bet on an engine technology, called exhaust gas recirculation, or EGR for short, that failed to meet tougher Environmental Protection Agency nitrogen oxide emission standards that went into effect in 2010.

The manufacturer ultimately abandoned the technology, but before doing so, Ustian repeatedly lied about whether his gamble on the engine device was working, according to a 57-page lawsuit the Securities and Exchange Commission filed in U.S. District Court in Chicago today.

“(From) 2010 through 2012, instead of coming clean with the public regarding the difficulties Navistar was experiencing in developing and certifying a competitive EGR-only engine, Ustian engaged in a coverup,” according to the suit.

Ustian violated securities laws, and should be subject to a wide range of penalties, according to the complaint. The SEC wants him to pay an unspecified amount of money and pay a civil penalty. The agency seeks to have him permanently barred from serving as a corporate officer or director.