Despite the losses, net sales for the company climbed 8 percent in the quarter and 22 percent for the year.

For the fourth quarter, the company reported net sales from continuing operations of $49.6 million, compared to $46 million in the final quarter of 2014.

Net losses in the quarter reached $149,000, which included a $243,000 gain on sale of idle property, plant and equipment. By comparison, a net loss of $1.67 million from continuing operations occurred in fourth quarter of fiscal 2014. 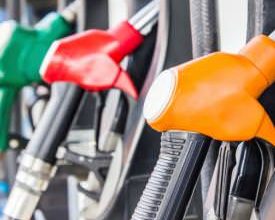 Gas Prices Hold Steady for Many in U.S. 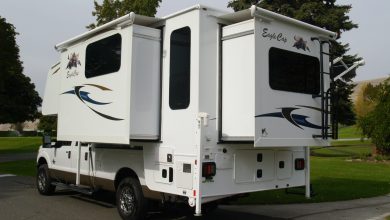