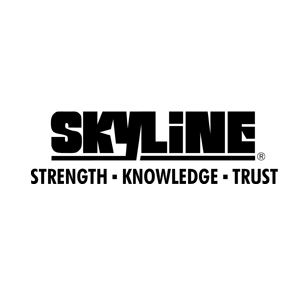 Skyline Corp., a maker of park model RVs, recently reported a 5 percent increase of net sales for its fourth quarter of fiscal 2017, going from $56.6 million last year to $59.4 million.

“We are pleased to have returned to profitability in the fourth quarter, but our operating and financial performance continued to be adversely impacted by the Elkhart and Mansfield facilities,” said CEO Richard Florea. “With those closures behind us we are focusing our resources on driving profitable sales in our core business. We are encouraged by the overall demand for our products and manufactured housing in general.” 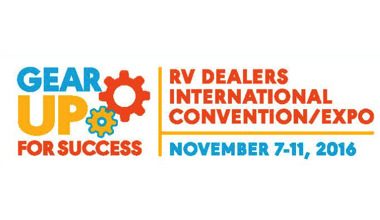 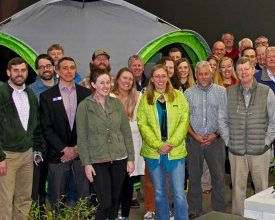