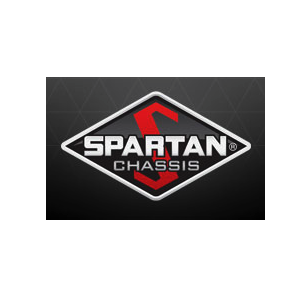 Spartan Motors, a supplier of chassis for the RV industry, today reported operating results for the first quarter ending March 31.

“We are very pleased with the operating results achieved for the quarter. On an adjusted basis, this marks our fifth profitable quarter in a row,” said Daryl Adams, president and CEO. “Our solid performance was driven by the continued operational improvements we have made in labor and manufacturing productivity, as a result of implementing the Spartan Production System, lean manufacturing and continuous improvement initiatives.”

The Specialty Chassis & Vehicles segment sales remained comparable at $33 million. Revenues were impacted by a defense order that did not reoccur in 2017.

“Our strong first quarter performance reflects the favorable impact of successfully implementing lean manufacturing, continuous improvement initiatives across all production facilities and the Smeal integration that is ahead of schedule,” said Rick Sohm, CFO of Spartan Motors. “Looking ahead to the remainder of the year, we expect to see continued year-over-year operational improvements and additional synergies realized from the Smeal integration, which gives us comfort in raising the 2017 guidance.” 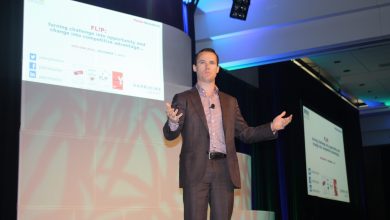 U.S. Retail Sales Rise in May 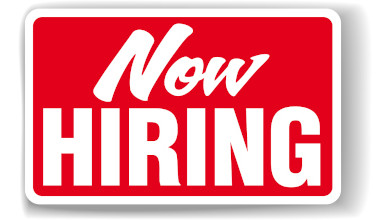