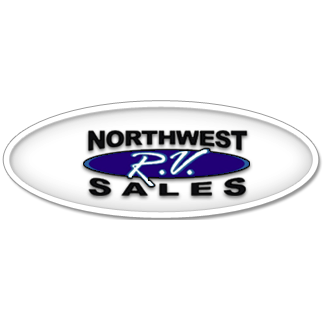 The Oregon Department of Justice has reopened an investigation into Salem, Ore.-based Northwest RV Sales, a spokeswoman for the department told the Statesman Journal Wednesday (Nov. 17).

The latest development comes as Northwest RV faces financial trouble. The Statesman Journal reported last week the dealer has made a move not unlike filing for bankruptcy protection.

In October of this year, Northwest RV lost its state dealer certificate following complaints about its failure to pay for consigned goods in a timely manner. Oregon law requires these kinds of deals be paid out within 10 days.

The Department of Justice has received a flood of complaints against the business in recent weeks.

On Wednesday, a total of 29 complaints had been filed with the Department of Justice, 20 of which had been filed after the state revoked the company’s dealer certificate last month.

They are seeking at least $120,000 if the company doesn’t reverse the contract, according to Mark Comstock, a lawyer for Richard and Maureen Beal, the plaintiffs.

Ryan Johnson, son of Northwest RV president Russell Johnson, has said his father is sick and would not have let the business falter were he in better health.