A national economic and work force data firm says Elkhart County is near the top of its list of the nation’s best manufacturing economies.

Headlight, a company that makes data analysis software, ranked the northern Indiana county No. 4 overall for job creation in 2014, based on data from the U.S. Bureau of Labor Statistics in 2013 and 2014.

Four Michigan counties, all in the greater Detroit and Grand Rapids areas, were on the Top 10 list. Los Angeles County ranked the lowest on the list, eliminating 4,820 jobs last year. 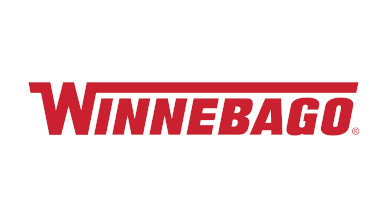 Winnebago Featured on ABC’s ‘Made in America’ 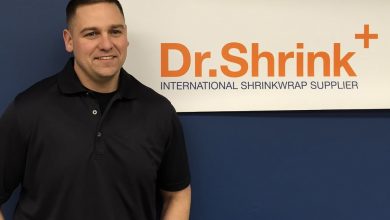 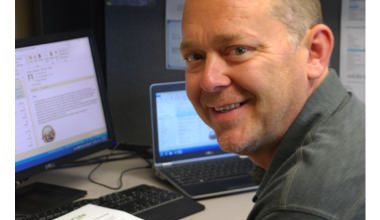