The BERNEXPO RV show, happening in Bern, Switzerland, was abruptly cancelled after two days on the order of the Government Council of the Canton of Bern.

The government agency said the cancellation was due to a rule banning trade fairs; that rule was to take effect at midnight on a day right in the middle of show week.

Organizers called the decision “catastrophic,” and said it would cost them and the exhibitors “massive losses.”

They said the first two days of the expo had been very successful and secure, with organizers strictly following COVID-19 prevention guidelines.

“We all – the BERNEXPO, the association, the exhibitors as well as the suppliers and partners – prepared very intensively for a safe trade fair for months. The abrupt decision brings therefore not only massive financial losses, but also means a massive loss of confidence in the Bern location,” organizers said in a statement. 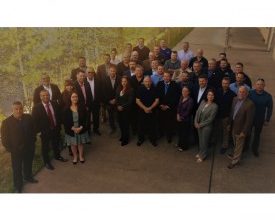 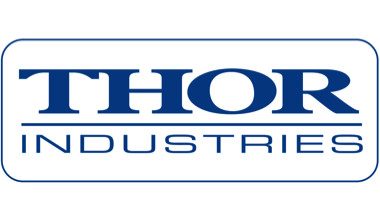