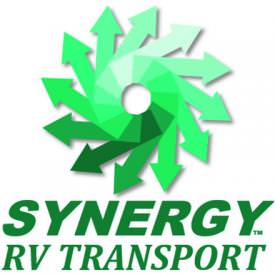 Ben Bruner and Kyle Newcomer, both old high school friends, started Synergy RV Transport in Goshen, Ind., in February 2011 with the help of some industry veterans. It was the tail end of the 2008 recession and, looking at the forecast for the upcoming year, they decided it was a good time to get started.

The RV industry set a 40-year record in 2016 with more than 430,000 units shipped, a 15.1 percent increase over 2015 and the seventh consecutive increase since the 2008 recession. That meant more shipments for transport companies like Synergy and the dozen or so others across Michiana.

In February 2015, they added their Driveaway Division, so every driver wouldn’t be required to have a truck, and now have over 100 driveaway drivers in a branch that’s growing every week.

Synergy also hopes to engage the community more, and are currently working on a program to get more veterans involved in the industry. 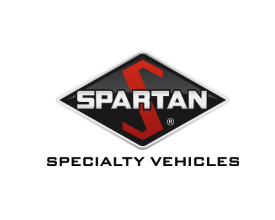 Suspect Behind Spate of RV Factory Thefts in Cuffs