West Gate RV Park has received the “Small Park of the Year” award from the Texas Association of Campground Owners (TACO). Additionally, The Vineyards Campground & Cabins has again won “Park of the Year” and “Best Accommodations” in the medium-size park category, despite suffering severe floods in 2015 and 2016 that submerged the campground for months at a time, causing hundreds of thousands of dollars in damage.

“We rebuilt the park and made it even better than it was before,” said Randy Sell, lake, parks and events manager for the Grapevine Parks and Recreation Department. “Most of our 15 park model cabins are already booked every weekend throughout the summer, though we do have some vacancy during the week.”

Park staff had to replace all of its electrical pedestals and most of its utility lines for the 93-site park, which suffered flooding from May through August of 2015, as well as another period of flooding that began in late November 2015 and continued for 2 and a half months into 2016.

But rather than simply repair the damaged power lines and pedestals, Sell said the Grapevine Parks and Recreation Department added new services, including cable television lines and an upgraded WiFi service.

Improvements were also made for to West Gate RV Park the tune of $50,000.

“It looks like a new park,” said Beth Carroll, whose family purchased the park in 2015.

The improvements include the installation of hail-proof shade covers over 17 of the park’s 50 campsites as well as improvements to the park’s restroom facilities and club house. The Carroll family is also putting in new landscaping.

“Compared to last year, we’ve probably doubled in business,” Carroll said, adding that the park is attracting clubs and rally groups as well as people who work various jobs in the area.

More information about the Vineyards is available at www.vineyardscampground.com. 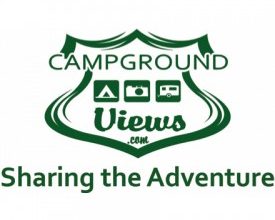 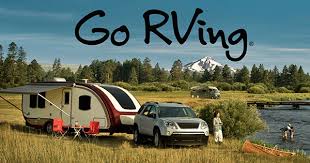