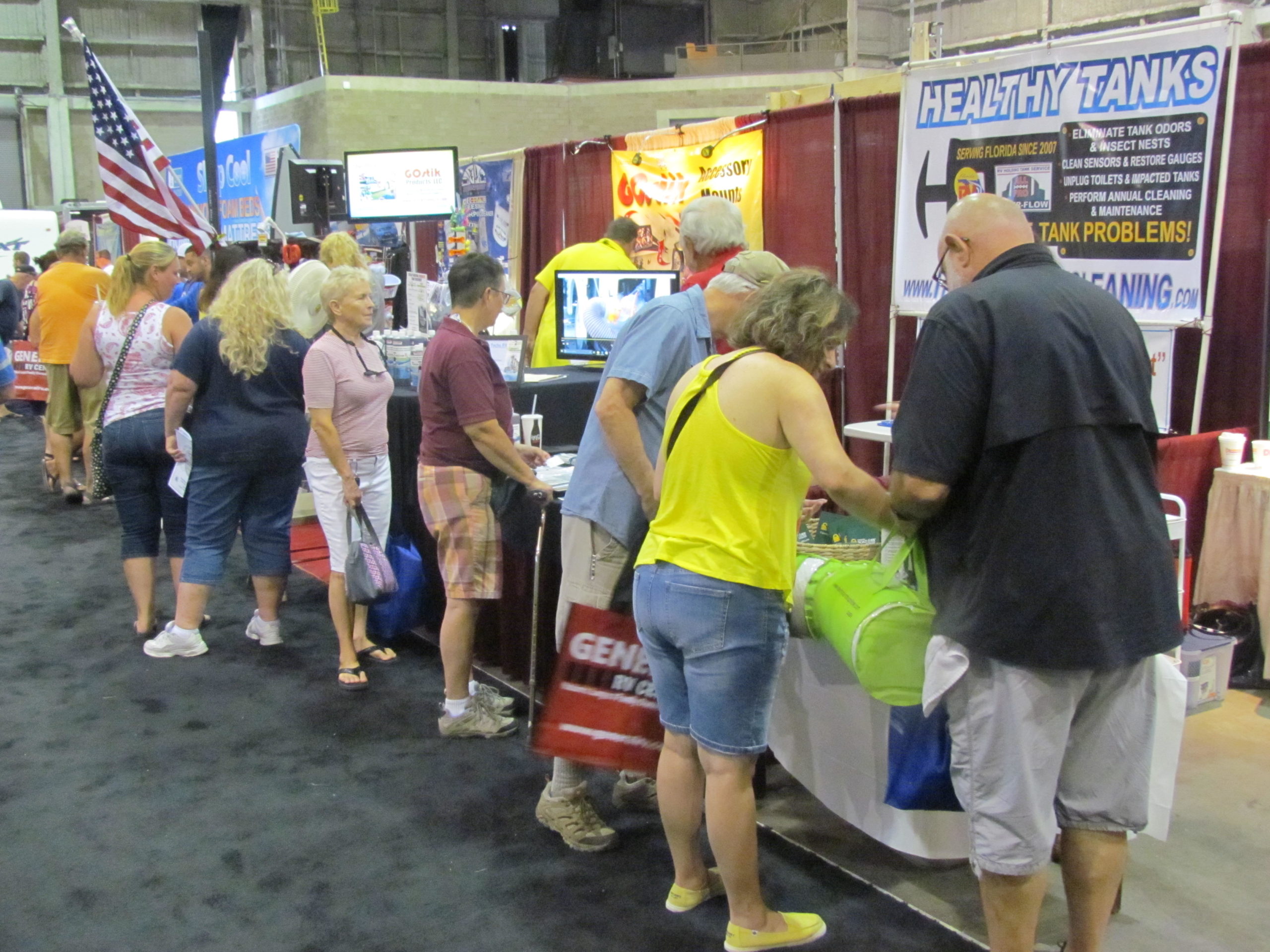 Attendance for the Tampa Bay Summer RV Show continued to climb this year, reaching just fewer than 4,700 visitors during the three-day event that concluded Sunday (June 26).

About 11 dealerships participated in the indoor show at the Florida State Fairgrounds. The Florida RV Trade Association-Region 3 hosts the event.

Attendance at the show has spiked about 30 percent, steadily rising since 2014, when the show attracted about 3,600. FRVTA Marketing Director Dave Kelly credits much of this growth to the roof overhead, and of course, the air conditioning.

“This is the third year since we’ve moved the show inside and it’s growing every year,” Kelly said.

Still, the event takes place on a smaller scale than some of the Association’s fall and winter events, and despite that, Kelly said the indoor venue isn’t the only thing helping the attendance to climb. Specifically, the show serves as an important event for Florida dealers who have plenty of early-season trade-ins taking up space on their lots.

Kelly estimates that dealers in the area could do as much as 50 percent of their business during the first three months of the year.

“The dealers are trying to get rid of new product that they have because the 2017 product is just about ready to leave Indiana and head our way,” he said. “Plus, we promote that the dealers have taken in a lot of used product over the winter from units they’ve sold, so its a great time to come out and pick something out of the used inventory as well.”

This year, 11 RV dealers participated in the event, along with 50 supplier booths. Kelly said the Association could have added a few more suppliers, but for the most part, the dealers had no trouble filling the show floor.

“We were fortunate that most of the show was indoors as hot weather and a little rain made it a great weekend to spend indoors,” FRVTA Regional Show Coordinator Patty Flanagan said.

Both Flanagan and Kelly noted a demographic change between the show’s opening days, on Thursday and Friday, and the weekend that followed.

“It was just amazing to see the families, and I mean young kids in strollers and infants,” Kelly said. “As far as the future, as far as we can tell, it’s looking very bright because the younger families are coming in, combined with the Baby Boomers that are getting ready to retire or have retired.” 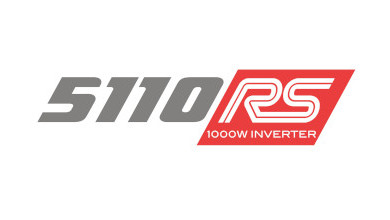