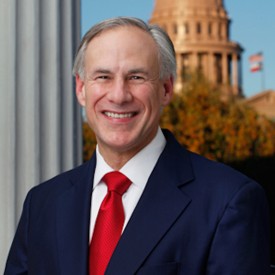 Warren Buffett is no longer a scofflaw when it comes to arcane Texas rules regarding who can own an automobile dealership in the state.

This story by Bob Sechler originally appeared in The Statesman.

Gov. Greg Abbott signed a bill this week that provides a loophole for the billionaire’s holding company – Berkshire Hathaway – to continue owning its more than two dozen Texas car dealerships while also owning an Indiana manufacturer of RVs, bringing an end to a two-year-old legal fight with Texas regulators.

State law has prohibited motor vehicle manufacturers from owning stakes in dealerships, even if the vehicles aren’t of the same type, prompting the Texas Department of Motor Vehicles to initiate enforcement actions against Berkshire Hathaway in 2017 and to move to revoke its dealership licenses. Berkshire Hathaway, based in Omaha, Neb., went into the automobile retailing business in 2015, when it paid $4.1 billion for privately held Van Tuyl Group and renamed it Berkshire Hathaway Automotive.

Under the measure signed by Abbott – Senate Bill 1415, which takes effect Sept. 1 – manufacturers are only prohibited from owning stakes in dealerships that sell the same vehicles they produce. The change means Berkshire Hathaway’s RV company will no longer put it at odds with the Texas dealership regulations, because Berkshire’s dealerships don’t sell RVs.

State Sen. Kelly Hancock, R-North Richland Hills, sponsored SB 1415 and called it “a small yet important step in the free market direction” in a written statement this week.

He and other proponents of the bill have disputed characterizations of it as a carve-out for Berkshire Hathaway, noting that any vehicle manufacturer in a similar situation will be covered by it. But Berkshire Hathaway appears to be the lone beneficiary at the moment. The measure would provide no relief to two other companies – Tesla Inc. and Cummins Inc. – that have chafed against the strict Texas dealership rules. 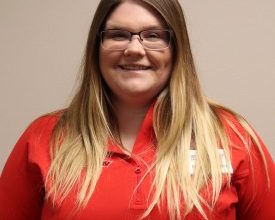 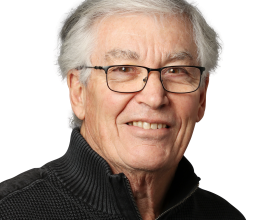