Below is a report from KXLY, a local news outlet in Spokane, Wash.

Over the past three months, thieves have stolen at least $30,000 worth of car parts from an RV dealership in Spokane, Wash. They’re only taking one specific part.

Dan Arrota, an owner of several car dealerships in Spokane, told 4 News Now thieves are taking his catalytic converters. They’re meant for your car’s exhaust system. It’s happened before, but nothing like what’s happening now.

“It’s been happening anywhere from three to five times a week,” said Chris Famalaro, the sales manager for Click It RV. “It’s probably happening more in the early hours, probably midnight through 3 a.m.”

The part is under your car, so the only way to know if it’s gone is to turn on the car or RV.

“Once the catalytic converters are taken out they’re super loud, so once you start them up it’s instantaneous,” Famalaro explained. “I guess there’s platinum in them. There’s all kinds of stuff or reasons why they’re being taken.”

Click here to see the full report from Kaitlin Kalin at KXLY.com.

Famalaro said it doesn’t take long to steal them. He believes thieves are crawling underneath the vehicles and using a machine-powered saw to cut them off. It takes about five minutes to do.

Since this started happening, Famalaro said his store has spent more than $30,000 in replacement parts and labor. The converters are not only being taken off the new RVs, but some owned by people storing their RV at the lot. 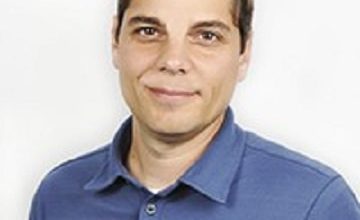 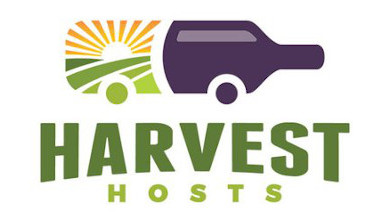