Since the Forest River/Thor Industries Community Foundation was launched in late 2014, it has aided numerous employees and their families during times of unforeseen financial need by offering grants up to $20,000, the South Bend Tribune reports.

Employees of the Elkhart-based companies can receive grants for a variety of hardships. Examples include a serious illness, car accident, home theft, house fire or death in the family. Employees and their immediate family members can qualify for aid.

Doug Gaeddert, a general manager for Forest River said the idea for the foundation was hatched during a conversation he had in 2013 with Bob Martin, president and CEO of Thor. The pair were chatting inside a shuttle bus at the annual National Middle Market Summit in Columbus, Ohio. They discussed how they each had relatives who had battled cancer.

“In our case there was no financial difficulty, but both of us had seen loved ones go through difficult battles with cancer,” Gaeddert said.

The foundation’s joint committee reviews funding requests made by employees. Gaeddert, who sits on the four-member committee along with Martin, said requests are often swiftly approved after they’re reviewed by human resources executives from both companies.

The foundation has approved a handful of $20,000 requests since it was launched, Julian said, but the majority are from $3,000 to $5,000. “These employees are in a situation where their backs are up against the wall financially, so they’re not asking for unreasonable money,” he said.

In one case, the foundation provided a grant to a production worker in Oregon employed by Keystone RV, a subsidiary of Thor, who “lost everything” in a house fire, Julian said.

He could not disclose how much grant funding has been awarded by the foundation or the number of employees who have benefited. 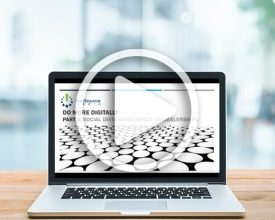 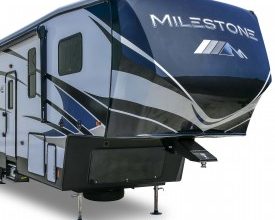 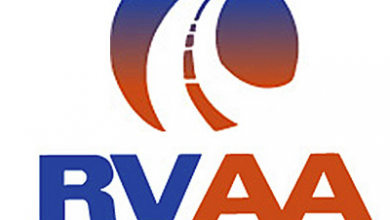