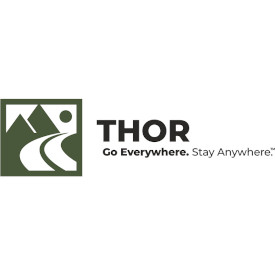 This story by Thomas Moore originally appeared in PR Week.

Gunpowder is handling consumer and corporate PR and working alongside THOR’s nine other marketing agencies that manage analytics, social media and content, said Renee Jones, senior director of marketing at THOR. Investor-facing communications are not a part of the brief.

The agency began working for THOR in January after the company started its search for an agency last summer. It did not issue an RFP. Financial details of the year-long contract were not disclosed.

“One of the key things that put Gunpowder over the edge was its out-of-the-box thinking and ability to find similarities across other outdoor industries, such as the boating industry, to maximize the successes that they have had and translate those to the RV industry,” Jones said. “The other thing was their passion is second-to-none.”

Jones added that Gunpowder is helping THOR with RV-buying season, which is underway, and the camping season, which starts in May. About 90 percent of Gunpowder’s work is focused on promoting content and reaching audiences in the outdoors and consumer space, with the remainder centered on corporate initiatives. The agency is also creating a communications plan to help THOR with the launch of a subsidiary and identifying media partners.

Gunpowder PR director Carie Breunig is leading a four-person core team on the account, according to an agency spokesperson. 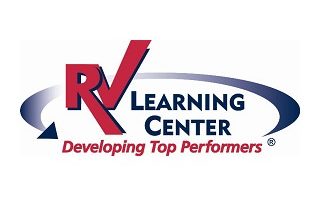 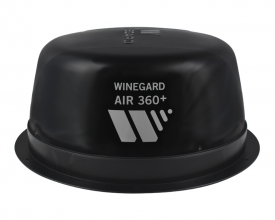 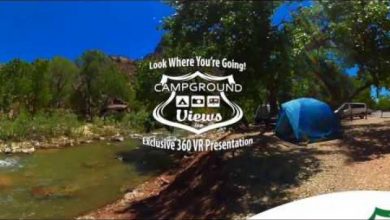