“We made considerable progress on a number of fronts in the second quarter, supported by a positive start to the 2019 retail show season, with a number of the larger shows posting strong attendance levels, which supports our view of a stable long-term retail environment,” said Bob Martin, Thor president and CEO. “We were also pleased to have closed our acquisition of EHG just after the end of the second quarter. This transformational acquisition represents a major step forward in our long-term strategic growth plan, and our entire team is focused on integrating EHG and providing strong returns for our shareholders. While we are optimistic for the long term, we also expect to face challenging conditions in the near term, as dealers continue to reduce inventory levels and we experience difficult comparisons to the record third-quarter results posted in fiscal 2018.”

Second-quarter net sales decreased 35.8 percent for the towable segment, 33.7 percent for the motorized segment and 34.5 percent overall. Overall gross profit margins declined to 11 percent in the quarter, compared to 13.7 percent in the prior-year period, primarily reflecting the impact of lower sales levels and higher relative sales discounts and promotions compared with unusually low levels in the prior year.

The levels of promotions and discounting during the quarter was more in line with the company’s historical seasonal averages. Overhead costs increased as a percentage of sales due to lower fixed cost absorption over the reduced net sales in the quarter. Net income in the quarter was also adversely affected by an unusually high effective tax rate.

The company’s second-quarter effective tax rate was 389.1 percent compared to a tax rate of 43.5 percent in the prior year because the $31.2 million non-cash, mark-to-market loss on the foreign currency forward contract is not deductible for income tax purposes. The company expects to return to a more normalized effective tax rate of 23 percent to 25 percent by the end of its fiscal second half of 2019, before consideration of any discrete tax items and the acquisition of the Erwin Hymer Group.

As dealers continue to rationalize inventory levels following the unusually high seasonal order and wholesale delivery patterns in the first nine months of fiscal 2018, the company has taken steps to adjust its production levels accordingly. A number of Thor’s production facilities have reduced their production unit rates, while others have shifted to four-day production weeks.

On Sept. 18, 2018, the company entered into a foreign currency forward contract in the amount of $1.83 billion related to the anticipated cash portion of the purchase price of EHG.

The acquisition excluded EHG’s North American operations and the Canadian-specific Roadtrek brands. The Canadian-specific trademarks excluded from the transaction were such brands as Roadtrek, Aktiv, American Fastbacks and Fastbacks, and Ecotrek. To be clear, the acquisition does include the trademarks from all European Hymer brands including those formerly licensed to the North American operations. The acquisition is expected to be accretive to earnings in its first twelve months, before taking into account anticipated efficiencies, purchase accounting adjustments and transaction-related expenses. 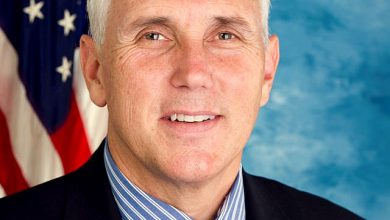 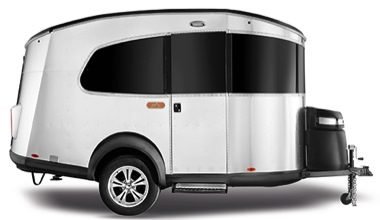