In addition, a judge approved her attorney’s request to withdraw from the case, the Purcell Register reports.

The attorney wrote in his motion to withdraw that Clark has “failed to maintain an appropriate level of communication with counsel” and also that she misled him regarding fulfillment of their contractual obligation.

With the new charges, Clark is alleged to have stolen more than $334,495 from the sale of RVs consigned to Sooner RV.

With the exception of two instances, all of the embezzlements reportedly occurred in a three-month period from August through November 2014.

A preliminary hearing conference was reset to July 1 and Clark was ordered to appear with an attorney or the state can seek to increase her bond. 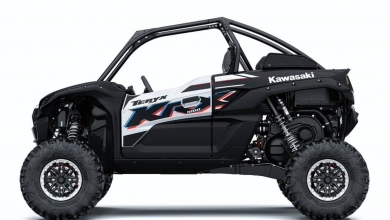 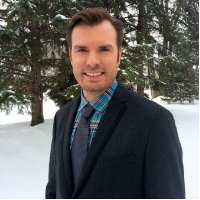 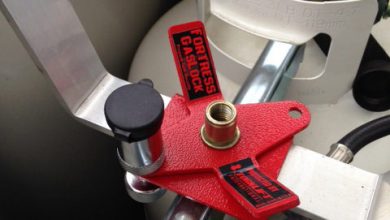