A North Carolina-based CBD manufacturing company called Spruce has put out a report on what the top destinations are for people all around the world using the hashtag #vanlife.

The company poured through Instagram hashtag data to highlight the most popular destinations and looked at the level of engagement with the posts to find out which regions are gaining the most social engagement.

The top 20 countries for #vanlife, based on the number of posts using this hashtag, are:

In the United States, California is by far the top U.S. state for such posts, averaging more than 150 tagged #vanlife in under two hours. While tracking location data, Spruce said it determined that the top California destinations for #vanlifers are cities and national parks such as Los Angeles, Lake Tahoe, Big Sur, Calif, and Yosemite National Park. “With an abundance of ocean-side campgrounds and laid-back attitudes, California certainly reigns supreme as the number one #vanlife capital within the U.S.,” the report noted.

Other top five states with rich van life communities include No 2 Washington, No. 3 Colorado, No. 4 Oregon, and No. 5 Wyoming. 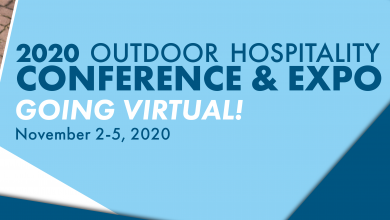 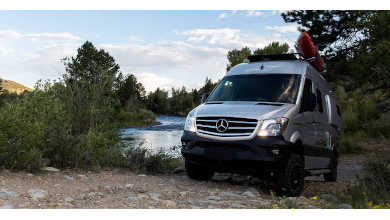 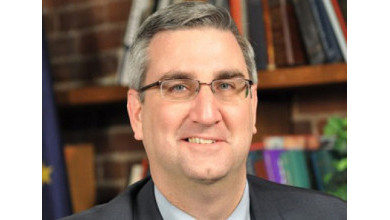