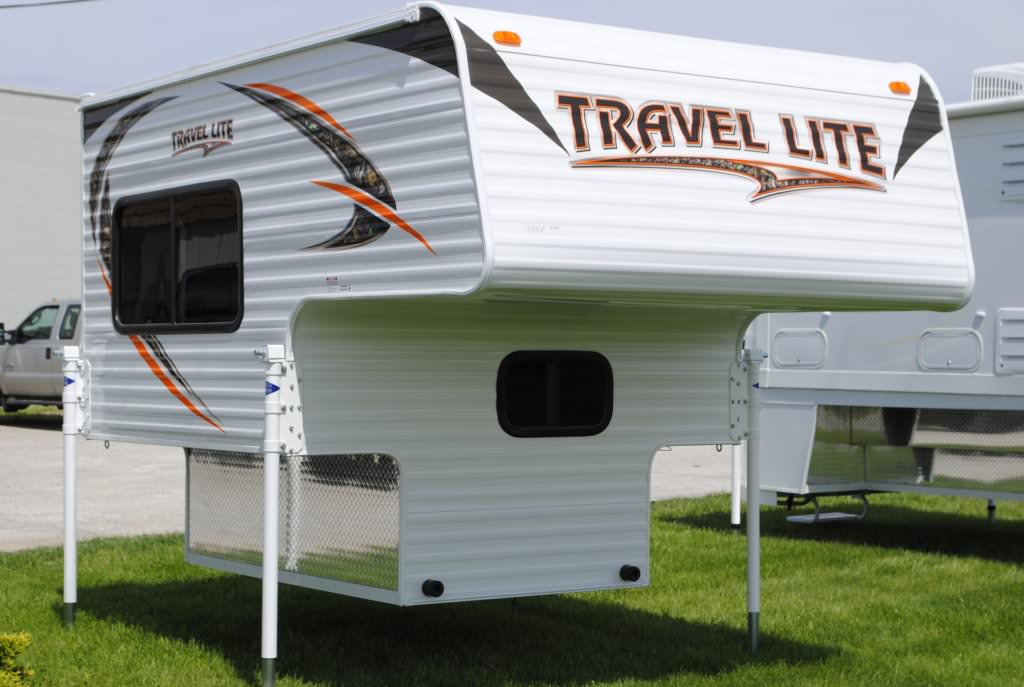 Manufacturers have grown to expect a certain amount of growth in their production over the past few years.

But when Travel Lite President Dustin Johns took a look at his company’s production numbers through July, he could hardly contain his excitement.

Travel Lite’s bread and butter over the years has been truck campers, although the company’s travel trailers have made inroads into the market as well. But Johns said the company is refocusing on its camper products this year, and it is paying off to the tune of an increase in camper production of 184 percent over 2014 through July.

“We’ve signed 32 new accounts this year for new dealerships,” Johns said. “That’s what’s driving our growth – new dealers coming onboard. The truck campers are retailing well. Dealers receive them and get a lot of action on them and are able to make good margins.”

Johns said the recent success has re-energized his efforts to make Travel Lite the No. 1 truck camper manufacturer.

“By making units that fit on long and shortbed trucks without having to modify the truck is what’s helping the units turn faster on dealers’ lots,” he said. “Some of the campers out there are limited on what they can fit on, but ours are pretty much unlimited for the most part.” 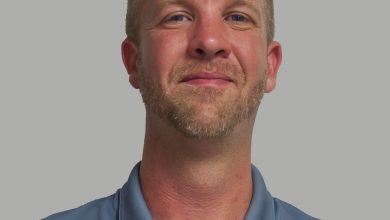 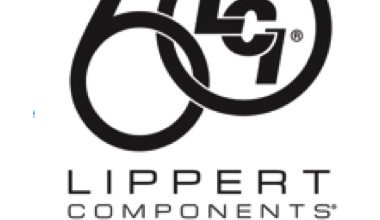 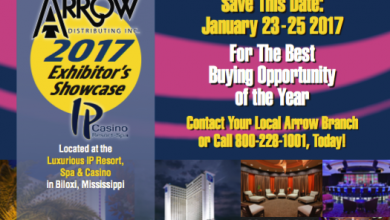 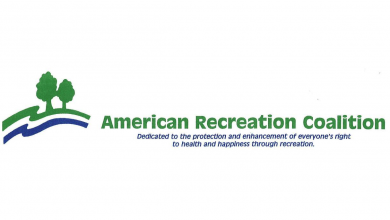