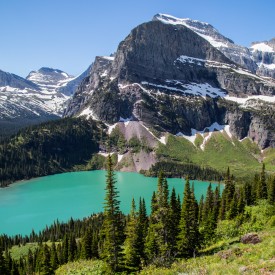 As shutdowns, cutbacks and other coronavirus-related troubles lead legions of Americans to stay away from hotels and airports, numbers are increasing at many public and private California campgrounds, their operators say.

This story by Christopher Reynolds originally appeared in the L.A. Times.

“We’ve actually had record bookings the last couple of days,” said Nick Devane, founder and chief executive of Texino, a company that rents and customizes camping vans. The company, based in the Los Angeles neighborhood of Silver Lake, opened in late 2018.

“I think people want to avoid airports and they want to get away from cities, and camping is a way to do both,” Devane said.

These figures, Moreno said, may reflect a combination of factors, including this year’s milder weather. (He also noted that through April 15, the park system is waiving any fees for cancellations or modifications because of COVID-19 concerns.)

Meanwhile, at private campgrounds around the West, varied responses included several owners and managers who said their bookings were stable or better.

At private RV campgrounds nationwide, “bookings are up by about 4-5 percent,” said Karen A. Redfern, vice president for brand marketing at the industry group GoRVing.com.