A German couple who are putting some high-end camping supplies through their paces on an American road trip stopped by Elkhart, Ind., last week.

Dirk and Brigitte Baumbach, from Dusseldorf, have been driving their 1964 ARO-M461 off-road vehicle around the country since arriving in Miami in March. The antique vehicle, which is one of 80,000 produced by the now-defunct Romanian company and has been in Dirk’s hands for nearly 40 years, is hauling a pop-up tent and a solar system of his own design.

The vehicle sports German flags on the front like a diplomat’s car, but Dirk explained they’re actually acting as brand ambassadors for Dometic. The company sent them a list of things to use, including a compressor fridge, power inverter and special batteries as well as a battery charger and booster, and gave their trip an official purpose that allows them to extend their stay in the U.S. from three months to nine.

They plan to add about 30,000 miles to the 330,000 already on their odometer as they travel through the South, the East Coast, the Pacific Northwest and up to Alaska and Canada, according to information from Dometic. 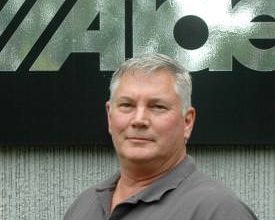 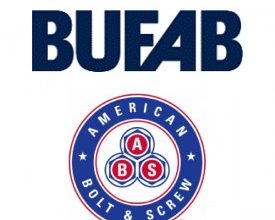