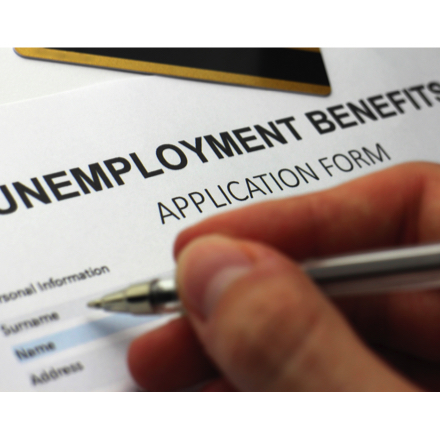 The Bureau of Labor Statistics reported Friday that non-farm payrolls rose to 312,000 in December, surging past expectations of 184,000. The BLS also upwardly revised its figure for non-farm payroll additions in November to 176,000, from 155,000 previously reported.

This story by Emily McCormick originally appeared in Yahoo! Finance.

The results of Friday’s job report do not capture any impact from the ongoing partial government shutdown, which began after the Labor Department conducted the survey. An extended shutdown, however, could go on to affect January’s figures. 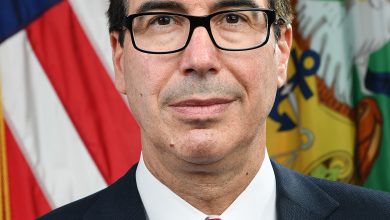 Company with Ties to Trailer Maker Fined for Construction Violations 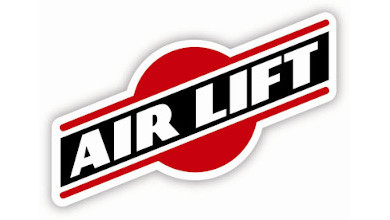