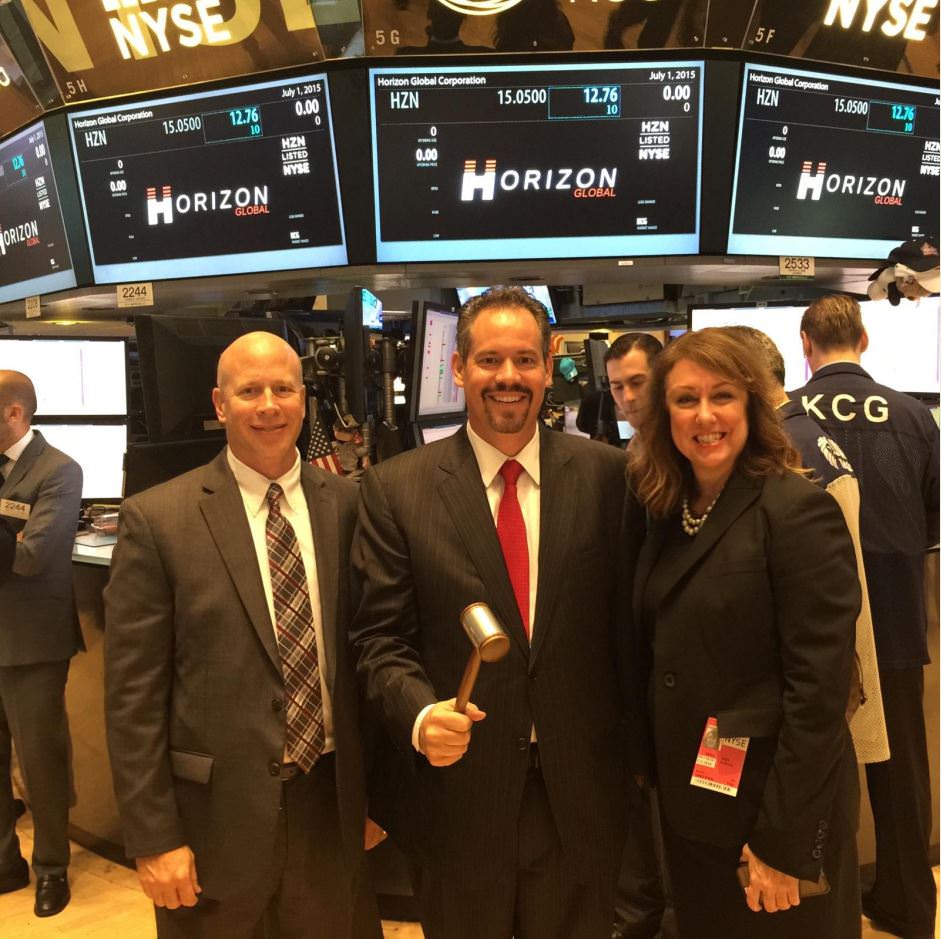 The new parent company of towing, hitch and accessories manufacturer, Cequent, began public trading today at the New York Stock Exchange under the name Horizon Global, marking the completion of a spin-off announced earlier this year.

Cequent was previously under parent company TriMas which announced plans earlier this year to create an independent company with the Cequent group under the name Horizon Global.

The transition brings Cequent Performance Products and Cequent Consumer Products under the Cequent Americas umbrella with Horizon Global as the parent company.

Cequent Performance Products and Cequent Consumer Products will continue business in retail and consumer markets, similar to the way they have in the past, according to Public Relations and Media Communications Specialist Angela Howard.

Horizon Global, headquartered in Bloomfield Hills, Mich., reported revenue of more than $600 million from its Cequent businesses in 2014.

“We are excited to bring another Michigan-based company to the public markets,” Horizon Global CEO Mark Zeffiro said in a statement. “We are committed to delivering value to all of our stakeholders and supporting the local communities in which we live and work.”

Cequent is comprised of two segments, Cequent Americas, led by John Aleva, and Cequent Asia Pacific. Aleva took over as president of Cequent Americas on April 28, following the retirement of Tom Benson.

Horizon Global has about 2,800 employees located at 20 facilities throughout the world, and is the parent company only to Cequent, according to Howard.

“But, as with any parent company, acquisitions could be made in the future,” she said.

The company began trading under the symbol “HZN” this morning on the New York Stock Exchange, and opened the day trading around $15.

On July 10 the board of directors and leadership team will mark the spin-off by ringing the opening bell at the New York Stock Exchange at 9:30 a.m. 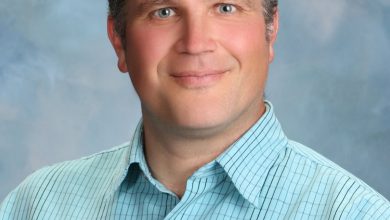