TriMas Corporation’s Board of Directors has announced dates for the spin-off of its Cequent businesses.

After the June 30 date, the company will complete the spin-off of its Cequent division, and TriMas will be known as Horizon Global.

The completion of distribution is subject to SEC approval.

Horizon Global’s common shares will be distributed near day’s end on June 30. Following the distribution, Horizon Global will be an independent, publicly traded company, according to a news release. It expects to receive approval to list its common shares on the New York Stock Exchange under the symbol “HZN.”

TriMas’ shareholders will receive two Horizon Global common shares for every five common shares of TriMas held at the close of business on the record date of June 25.

“Today’s announcement demonstrates continued progress in the spin-off of the Cequent businesses for TriMas,” said Samuel Valenti III, chairman of TriMas and expected co-chairman of Horizon Global’s Board of Directors. “With experienced executive teams in place, we remain confident that both companies will be successful in maintaining their leadership positions in the marketplace, able to pursue their independent strategies and create value for both companies’ shareholders.”

TriMas expects to receive an opinion from its special tax advisor, PricewaterhouseCoopers, that neither TriMas nor its shareholders should be subject to U.S. federal income tax as a result of the distribution of Horizon Global common shares in the spin-off (except to the extent cash is received in lieu of fractional shares). 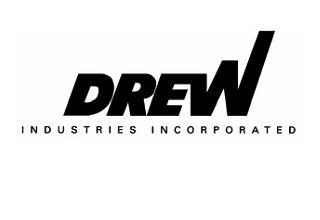 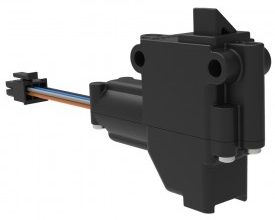 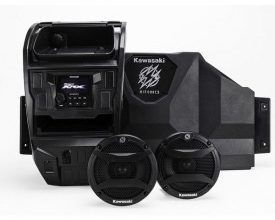