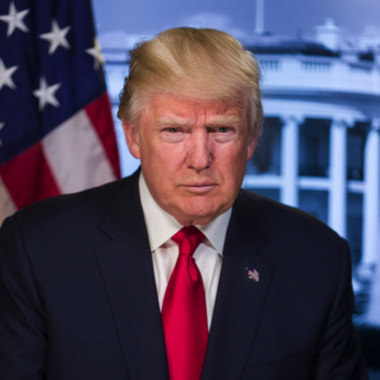 The Trump administration is hoping to pull off a quick NAFTA win by aiming for a provisional pact as early as next week. A look at the political calendar explains why that’s all he’s likely to get.

This story by Bloomberg appeared in Automotive News Canada.

Talks between the U.S., Canada and Mexico to revamp NAFTA that started in August missed an initial end-2017 deadline, and have been moving slowly in 2018. But U.S. President Donald Trump has been ramping up his trade agenda this year, and a conditional deal on NAFTA 2.0 would be a victory for the president just months before midterm elections in Congress that will shape the rest of his term. American lawmakers and business groups want the U.S. to stay in the pact, which Trump has threatened to quit.

Trump may get his deal in principle, but it may be months, even years, before an official updated NAFTA comes into force.

Here are the important dates coming up for the talks: