This story by the Associated Press appeared in Automotive News Canada.

Trump warned there could be a much different route should the discussions drag on. In the past, he has threatened to cancel NAFTA. Representatives from Mexico, Canada and the U.S. are set to meet in Washington on Thursday to resume the trade talks.

The U.S. leader said in the letter dated Friday that he believes a successful NAFTA renegotiation will lead to more jobs and higher wages for both Mexico and the U.S.

“Both of our countries benefit from an economically prosperous North America,” Trump wrote.

Lopez Obrador, who is to take office Dec. 1, said members of his transition team will act as observers at the discussions. 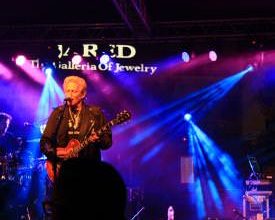 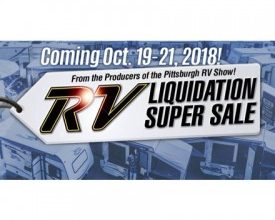 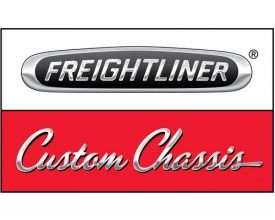 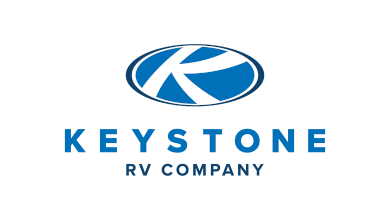