President Trump launched a fresh auto-tariff threat against Canada late Friday at a time when Ottawa finds itself in a holding pattern on NAFTA negotiations as it awaits the completion of one-on-one talks between the U.S. and Mexico.

This story by The Canadian Press appeared in Automotive News Canada.

In a tweet that appeared to reference NAFTA’s renegotiation, the U.S. president said the “deal with Mexico is coming along nicely” and that “Canada must wait.”

Trump then sent a warning to Ottawa: “Their tariffs and trade barriers are far too high. Will tax cars if we can’t make a deal!”

But a spokesman for Foreign Affairs Minister Chrystia Freeland said Ottawa won’t change course in response to the president’s message.

“Our focus is unchanged,” Adam Austen wrote in an email. “We’ll keep standing up for Canadian interests as we work toward a modernized trilateral NAFTA agreement.”

Bilateral NAFTA negotiations between the U.S. and Mexico have been building momentum in recent weeks after taking a break in late May ahead of Mexico’s July presidential election. The one-on-one talks are expected to extend into next week.

Canada, however, has yet to return to the NAFTA table this summer.

Winnebago Exceeds $2 Billion in Revenue for 2018 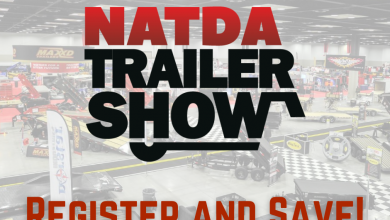