The last time the U.S. unemployment rate was roughly as low as the 3.7 percent it is now — December 1969 — the economy was overheating, inflation was spiking and a short recession soon followed.

Could that happen again?

Probably not anytime soon, most economists tell the Washington Post. Yet there are some surprising similarities between today’s economy and the late 1960s, when the unemployment rate remained mostly below 4 percent for four straight years.

The jobless rate, the government reported Friday, is now at its lowest level since the 3.5 percent it reached 49 years ago. And the strength looks likely to endure. There are a record number of open jobs, consumers are confident and economic growth has been brisk. America’s economic expansion is now the second-longest on record, having already surpassed the boom of the 1960s. 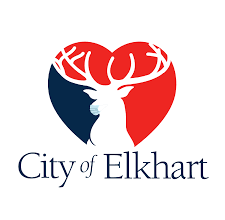 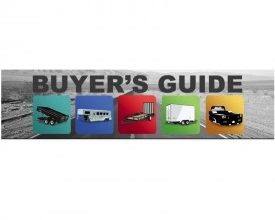