U.S. hiring roared back in October after two weak months, with employers adding a robust 271,000 jobs and likely setting the stage for the Federal Reserve to raise interest rates next month, the Associated Press reports.

The unemployment rate dipped to a fresh seven-year low of 5 percent from 5.1 percent.

The burst of hiring, the most since December, filled jobs across a range of industries as companies shrugged off slower overseas growth and a weak U.S manufacturing sector. Significant job gains occurred in construction, health care and retail.

Friday’s report from the government suggested that the U.S. economy is rebounding after a worrisome summer and is continuing to outshine most other major economies. During August and September, hiring had flagged amid financial turmoil in China and faltering growth in Europe and emerging markets.

Even so, American consumers have kept spending at a healthy pace, supporting strong job growth even as factory payrolls were flat last month and oil and gas drillers cut jobs.

After a prolonged period of relatively stagnant pay raises for many Americans, last month’s robust hiring also raised wages 9 cents to $25.20. That is 2.5 percent higher than 12 months ago, the largest year-over-year gain since July 2009. That is comfortably above inflation, which was been flat in the past year. 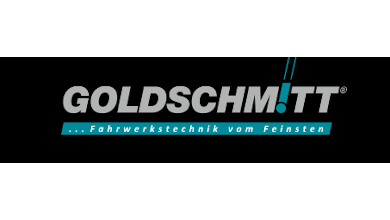 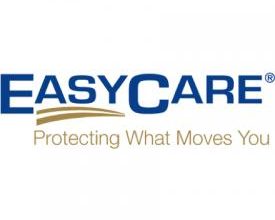 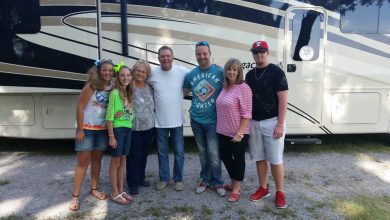