The U.S. job market gathered steam in June, increasing sharply from May, to alleviate concerns about a larger economic slowdown.

Bloomberg economists had previously forecast that the U.S. would add 180,000 jobs in June, but Friday’s report shows much larger figures.

Still, the June numbers included about 35,000 Verizon workers who returned from strike during June.

Meanwhile, unemployment increased to 4.9 percent in the month, compared to 4.7 percent in May, and the number of unemployed people increased by 347,000 to 7.8 million. 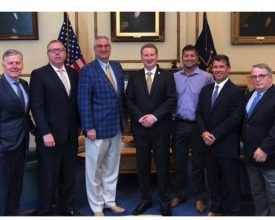 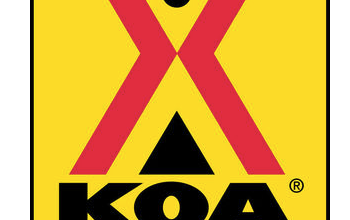