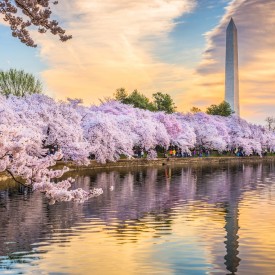 The U.S. has agreed to phase out tariffs on Chinese goods, Chinese officials said at a press conference in Beijing Friday evening.

This story originally appeared in Reuters.

The two countries have achieved major progress in their phase one trade negotiations, Beijing officials said, and agreed on the text of a phase one deal.

The deal will provide more protection for foreign companies in China, and Chinese companies in the U.S., Chinese officials said.

U.S. sources said Thursday that Washington has set its terms for a trade deal with China, offering to suspend some tariffs on Chinese goods and cut others in exchange for Beijing’s buying more American farm goods, but Beijing had no comment during the day on Friday in Asia.

The silence had raised questions over whether the two sides can agree a truce in their trade war before a new round of tit-for-tat tariffs takes effect on Sunday.

A source briefed on the status of bilateral negotiations said Thursday the U.S. would suspend tariffs on $160 billion in Chinese goods expected to go into effect on Sunday and roll back existing tariffs. 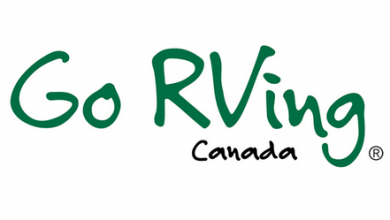 Canadian RVing and Camping Week Kicks Off May 23 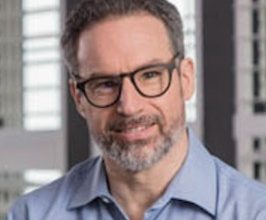 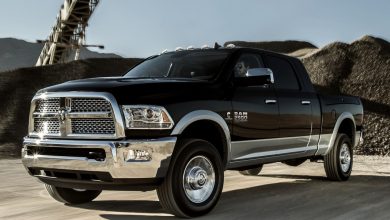