Growth and expansion in the RV business has helped increase the value of industrial and commercial buildings in Elkhart County over the last two years, the Goshen News reports.

In the city of Goshen, non-residential building permits for 2013 totaled 12 and had project values totaling $23.4 million. Non-residential permits in the city numbered 16 in 2014 with a significant lower value of $4.7 million.

Added together, project values for the city and county in 2013 totaled $61.5 million and $60.2 million in 2014. Local contractors have benefited from the steady business.

While new RV plant sites, with their cranes lifting huge steel girders, are noticeable to passers-by, a significant portion of the commercial/industrial work going on in Elkhart County and Goshen consists of remodeling and addition projects. In Elkhart County in 2014 there were 67 such projects that had a value of $39.2 million. Additions and alteration projects classified in Goshen as non-residential/non-housekeeping numbered 68 and had a value of $22.8 million, according to city records. 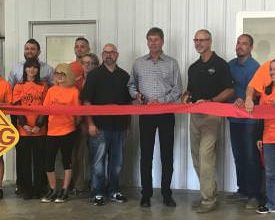 TMC Partners with The Crossing 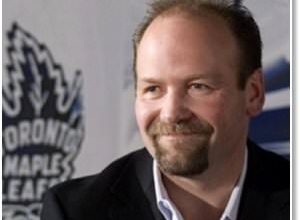 Guest Blog: Website Marketing from the Ground Up, Part 1 (of 4)