“It will open Canada’s market for Hoosier farmers to sell dairy, eggs, and other ag products. It will dismantle trade barriers for our manufacturers and small businesses. And it will level the playing field for American workers.

“With historic tax cuts, regulatory reforms, USMCA, and the upcoming Phase One deal with China, President Trump is delivering on his promise to put our nation on a stronger path. I look forward to continuing our work together in the new year.”

USMCA will replace the 25-year-old North American Free Trade Agreement (NAFTA) with a modernized, improved set of rules for trade with Canada and Mexico. The new agreement:

According to the nonpartisan International Trade Commission, USMCA will create:

The House passed H.R. 5430, the United States-Mexico-Canada Agreement Implementation Act, by a bipartisan vote of 385 to 41. The bill now heads to the Senate. 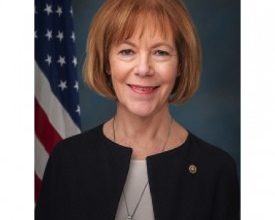 Bureau of Land Management to Relocate to Colorado 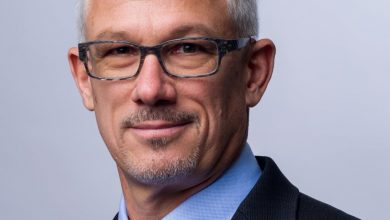 RVIA Taps Hugelmeyer as Next President 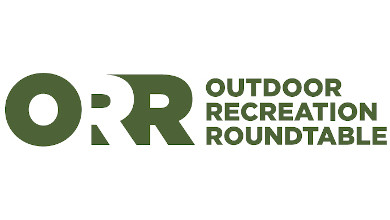