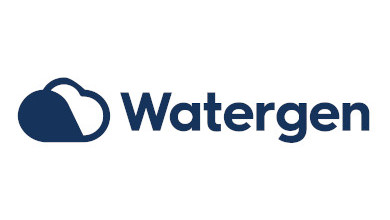 Ford Motor Co. and Israel-based Watergen, an “atmospheric water generation” company that developed a “water-from-air” technology, have collaborated as facilitators for Ford off-grid adventure RVs. Watergen said that its Mobile Box device is the world’s first vehicle on-board drinking system capable of effortlessly extracting clean water from ambient air. It made its world debut on the Ford Ranger pick-up at this week’s SEMA show in Las Vegas.

SEMA attracts more than 70,000 OEM and Tier One suppliers from around the globe, and the collaboration with Ford underlines Watergen’s ambition to become a global automotive supplier.

“Ford is one of the largest OEMs and Watergen is the leader in atmospheric water generation,” said Dr. Michael Mirilashvili, president and co-CEO of Watergen. “This collaboration unites us as two global leaders working together to deliver access to clean, fresh drinking water no matter what the adventure.”