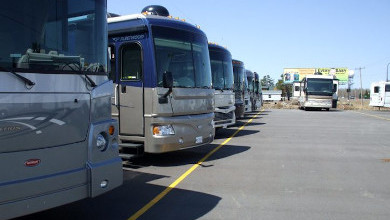 “For the first time in quite a while, all of the RV market segments we track behaved in a way that would be expected in a ‘normal’ year, with the values of both motorized and towable units declining at wholesale auction as we head into winter,” said Eric Lawrence in his most recent monthly report. “With RV manufacturers setting new production records month after month, it’s possible that the supply of used units is finally catching up with the demand. 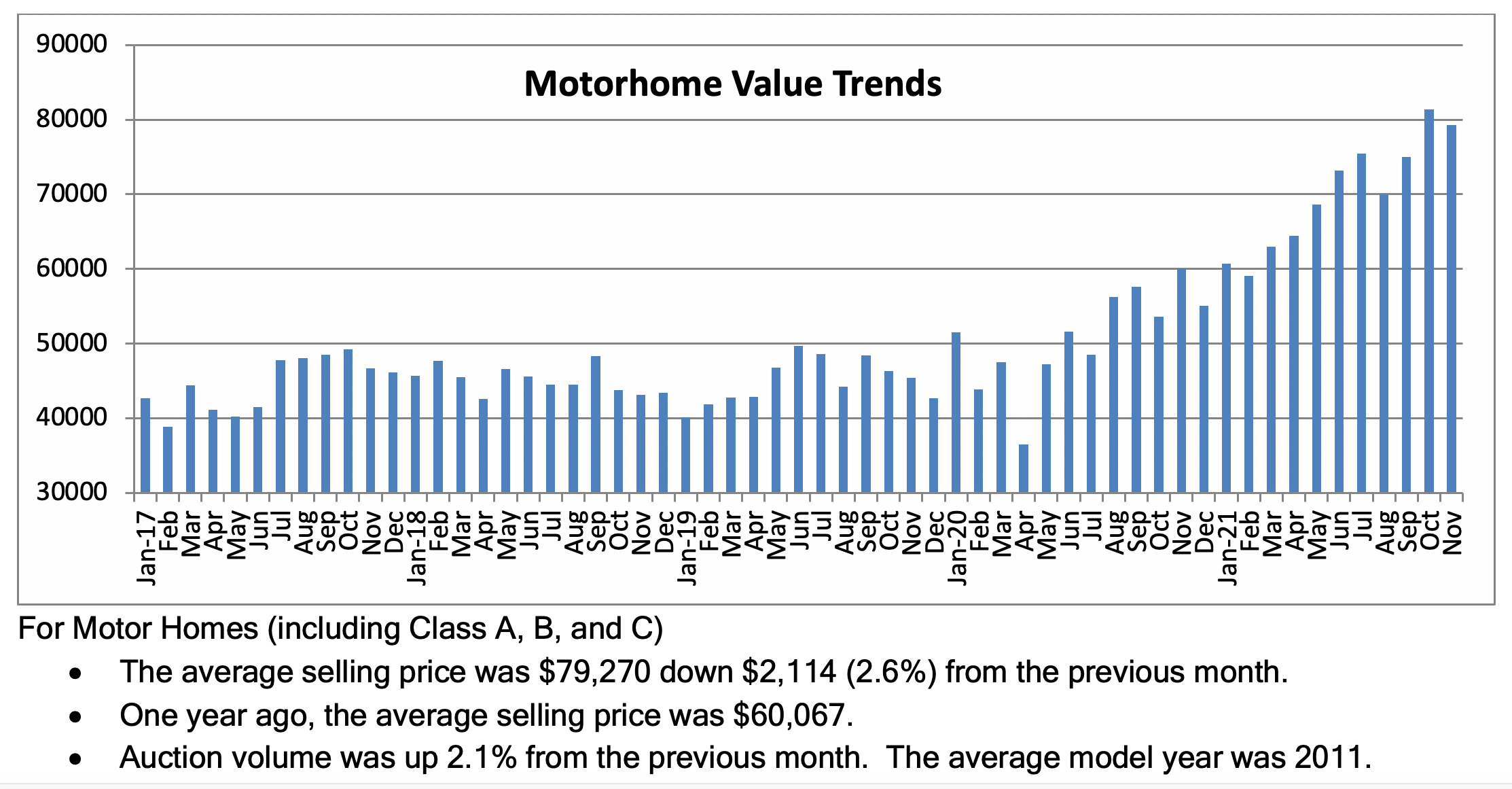 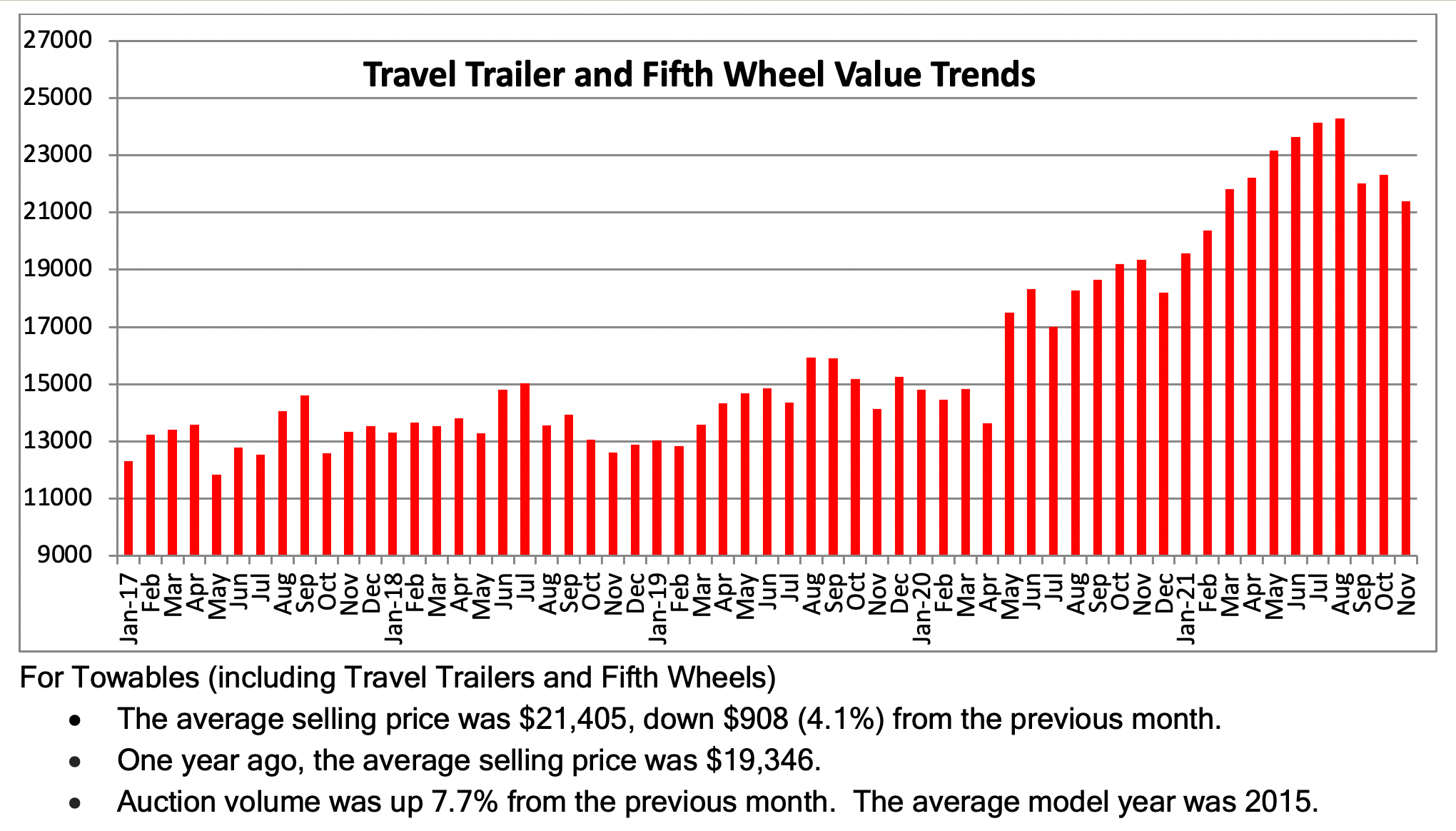